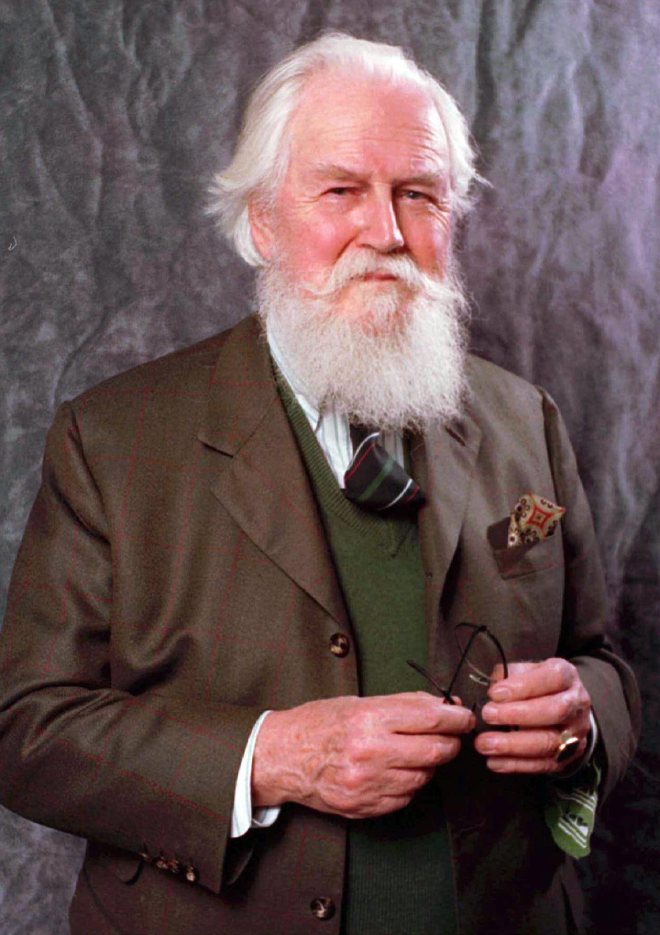 The story of Fifth Business is, in the most literal sense possible, a snowball effect. In the first chapter, the narrator, Dunstable Ramsay, recalls the moment as a kid when he dodged a snowball chucked at him—with a cruel, game humor not uncommon in kids—by his friend/rival Percy Boyd Staunton, which ended up striking Mary Dempster, the pregnant wife of a Baptist reverend. In the classic style of chaos theory, the whole novel, which is to say the whole of Ramsay’s life, stems very cleanly from this moment. This is how the novel was advertised to me—by one of my high school freshman year English teachers, the enigmatic Mr. Donegan, almost a decade before now when I have at last gotten around to reading it—and this is how I advertise it to you, with just the tease and as few spoilers as possible. I deeply enjoyed this read, as I was particularly affected by the social-cum-economic inequality between Ramsay and Staunton, and how it plays out ironically in light of their effect on the lives of Mary and her child, Paul. Staunton suppresses his memory of the incident and takes no responsibility for its consequences, and becomes an affluent huckster of sweets and a notable political figure in his native Ontario. Ramsay takes up the burden of devoting himself to the Dempster family and, as a direct result, pursues a modest living as a scholar of religious saints—that after losing a limb in World War One. Such is usually (not always, but usually) the case in life: the inertial go-getters disregard those whom they harm along the way, while those with a conscience only consider it moral that their accidents subsume and chemically change them. The narrative is an intellectual feast, abounding with provocative discourse on religion and faith, miracles and magic, historicism and fiction, as well as with irony and diversion. For instance: Ramsay promises not to go into too much detail on the two World Wars, when in execution, he spends a great portion of the novel discussing them and the ripples thereafter (he freakin’ got a leg blown off in the first one, after all). Robertson Davies’ weakness with female characters must be mentioned and do prevent this from being an outright masterpiece. The archetypes are familiar and tiresome: Staunton’s wife Leola is a wealth-chasing trophy; Diana Marfleet is a British nurse who exists mainly to fulfill Ramsay’s (read: Davies’) sexual fantasies after his service in the war; Ramsay’s mother is a disciplinarian shrew; and Mary Dempster is a simple mind made to suffer for her sexual proclivities. Only Liesl—the German-Swiss companion of the adult magician Paul Dempster, who calls Ramsay out for his instabilities late in the narrative—is granted any agency, and even then, the prose’s depiction of her as ugly and tragically masculine is needless. Fifth Business is the first volume in Davies’ Deptford trilogy; I hope to read the other two, and I hope the women of those tomes are more authentic.